I started Drama in Highschool in 2008 with two plays in which I acted in during my last two years at school. I then continued during my bachelors degree in 2011 when I was given the lead in a play directed by Joris Mathieu.

I recently (2018) came back from two weeks of Summer School at the Royal Central School of Speech and Drama in London under the supervision of director Tom King.
Those two weeks were centred around how to make psychologically real characters, role preparation, voice and movement. And by the end, I had to perform a scene from the play Consent by Nina Raine.

I also did a Workshop at the Actors Factory in Paris in 2016, where I work with the Meisner Technique.

In 2019, I got into the Ateliers Professionnel de l’Acteur. An acting studio created by Sébastien Gimbert focused on the Lee Strasberg Method. It is a place where I regularly practice my craft today.

I sometimes do Voice Overs for advertisements and promotional videos.

I speak english fluently just as Spanish and, of course, French.

For more information, you can have a look at my CV.

You can find some of the projects I’ve acted in here: 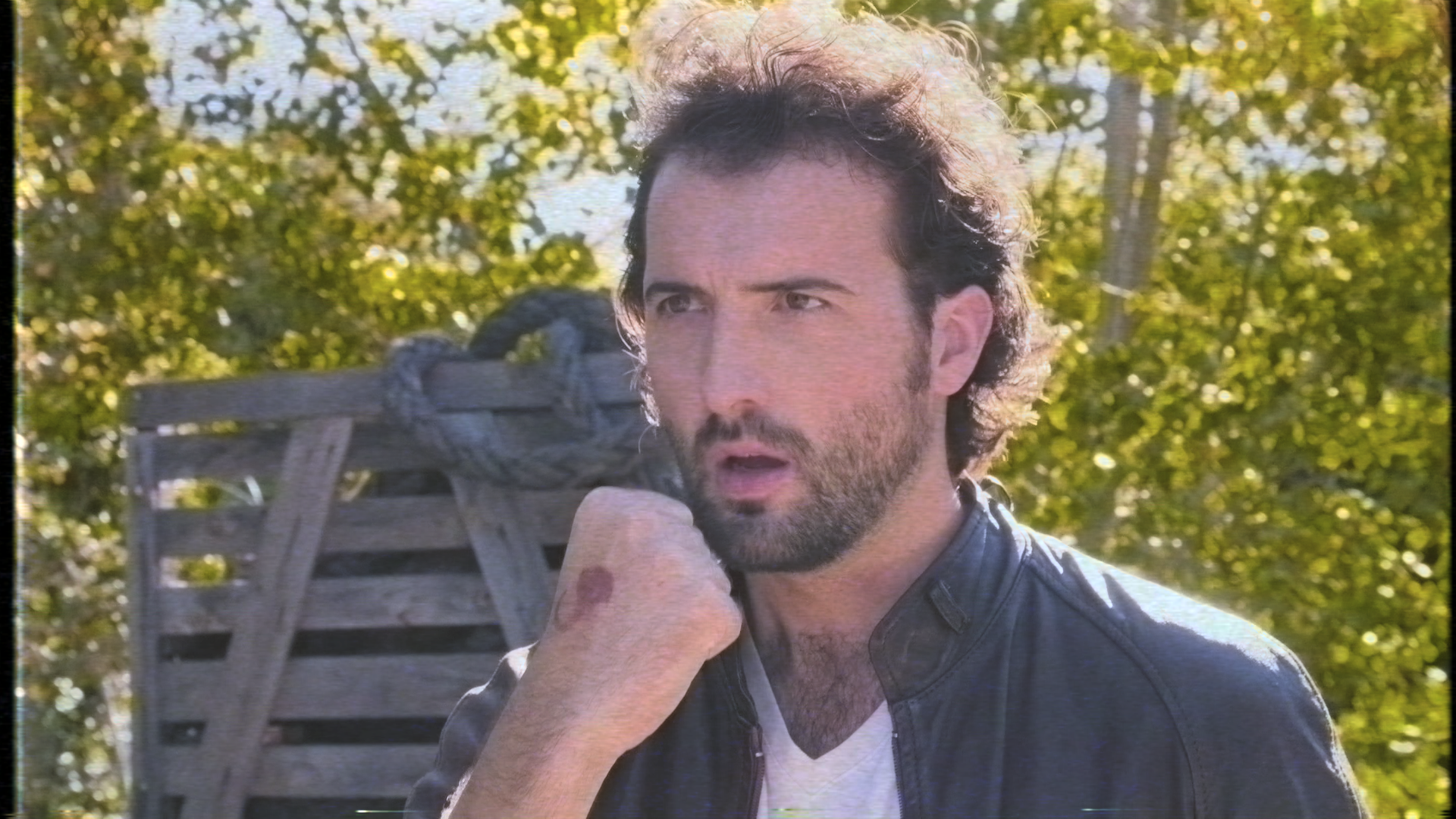 In September 2018 was held the Kino Kabaret Intenational de Bordeaux. It’s an event during which, participants are invited to make a short film in less than 72 hours. With my co-writer Gabriel Feuvrier, we wrote, shot and edited this … Continued
Lire la suite

Meet The Director is a short film by Hara Kiwi within Kino Session, an association from Bordeaux who help with film production and often organises screening in amazing places around Bordeaux. Here, Hara Kiwi was invited to produce a 4 … Continued
Lire la suite
Voir Plus